Winning the fight against homelessness through housing.

What is Housing First?
It is an innovative method aimed at bringing about the social inclusion of some of the most vulnerable homeless people (who have a long history of living on the streets and physical/mental health problems and/or addiction).
The process of insertion is often a long and arduous journey for these people (too many conditions, too many steps).

Housing First marks a change of logic: the first step starts with housing and it can be accessed without any conditions (other than those that would apply to any tenant: paying the rent and respecting the terms of the rental contract).
A team is on hand to support the tenant in all aspects of their lives to ensure that once they have entered accommodation they are able to stay there.

First, we needed to test it
At the beginning, Housing First Belgium was an experiment.
For three years (between September 2013 and June 2016), the Housing First model has been tested in Antwerp, Ghent, Hasselt, Brussels, Molenbeek, Liège, Charleroi and Namur.

In June 2016, the experimental Federal State-funded phase (thanks to National Lottery funding) ended with an  international conference in Brussels (9th June) outlining the effectiveness of Housing First practices and their developments in Belgium and across the whole world. 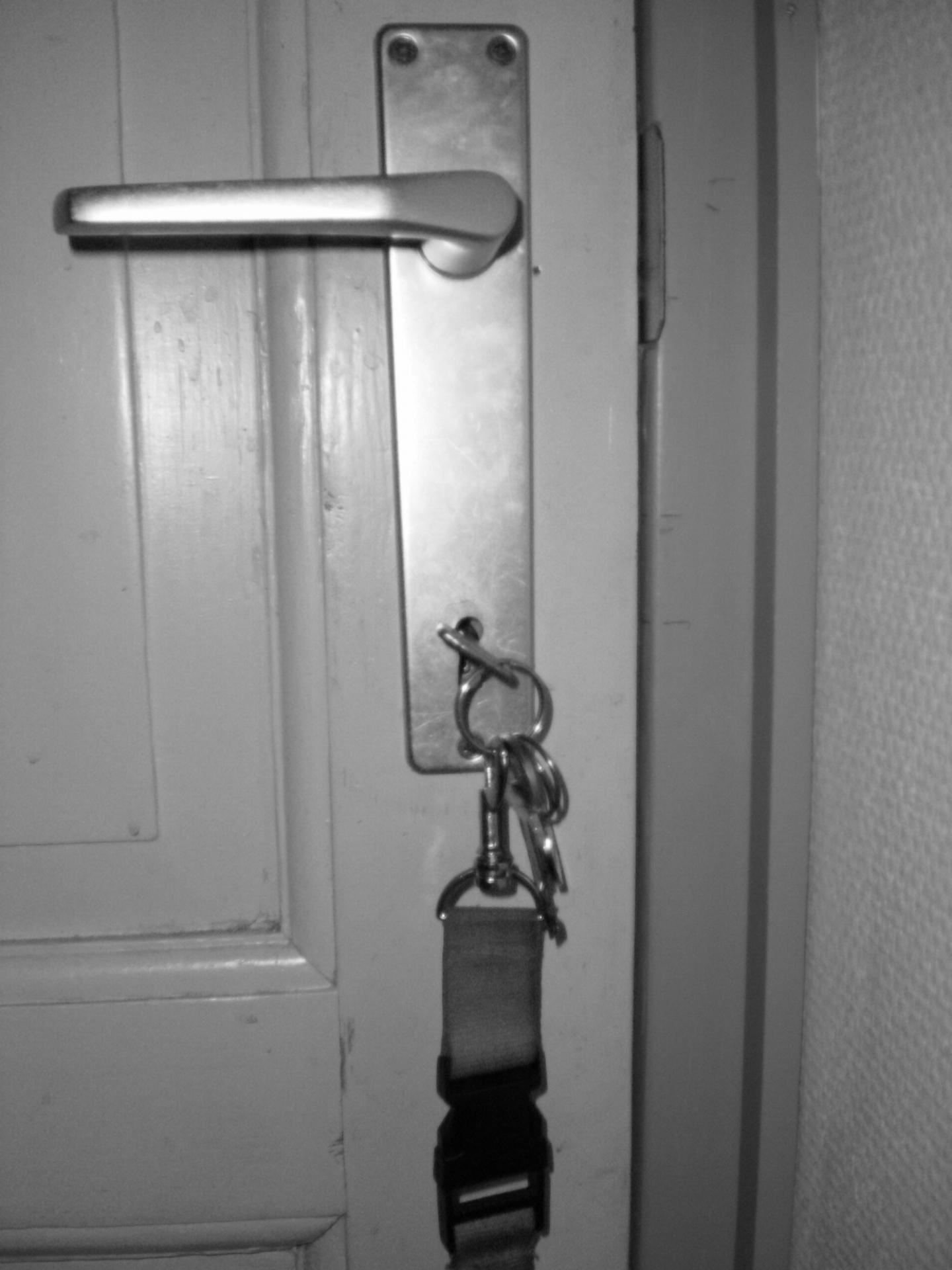